What's over the hill?

I was recently talking to a potential client...she was telling me how her family life had suffered due to her huge commitment to her work as an experienced leading teacher.

She was looking to work out an exit strategy and was excited about finding clarity and a way forward to create a future that allowed her to make a living and still emotionally support her young children. She was excited to think of the possibilities that lay ahead.

We were all set to sign her up when she said that she just wanted a bit more time to think about it. I get that…it’s a big investment to someone who may be the sole provider for their family. Most teachers haven’t needed to self-invest for work, as the job often provides built-in professional development.

So I said “OK, take a day and get back to me” But she didn’t. Eventually I made contact, but it was a no-go.

"It’s a dark and lonely place."

The fear had kicked in…I need to conserve my resources…it’s too risky…I’ve got Christmas coming up, what if it doesn’t work?

It’s hard to see the possibilities when you are in that frame of mind. You lose perspective, you lose your peripheral vision…it’s hard to imagine other options, possibilities. It’s a dark and lonely place.

It reminded me of Tolstoy’s short story “How much land does a man need?” It’s a poignant tale, (and I promise, no spoilers), but near the end of the story, there is a scene featuring the central character who is pacing out his land grant. He must reach the top of the hill where a crowd is waiting for him, in order to stake his claim:

"He reached the hill and suddenly everything became dark... He wanted to stop, but heard the Bashkirs cheering him on and he realised that from where he was at the bottom of the hill, the sun had apparently set, but not for those on top."

Before you begin working with a coach…you are caught in your own fear and confusion, unable to see a way forward. All is dark. But as you begin to create a positive future for yourself…as you climb that hill, your perspective changes and you realise that there is HOPE, and that the sun will be shining when you reach the top.

If you are an educator who wants to create an exit strategy out of the profession and see what’s on the other side of that hill, let’s have a conversation! 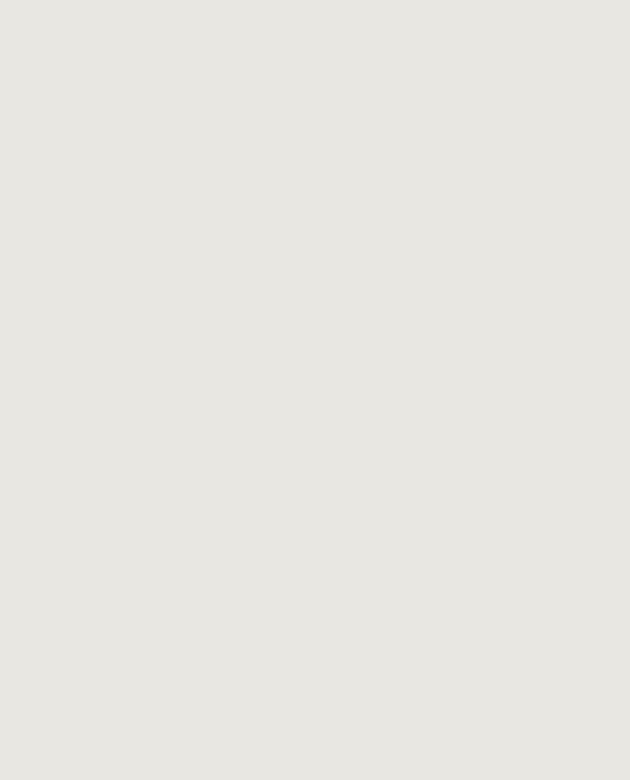 Coaching
Why are you working on Plan B?

Coaching
No one wants a miserable teacher